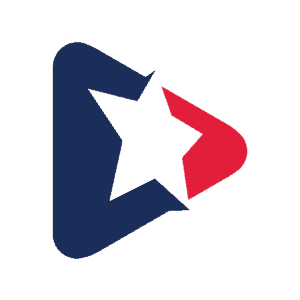 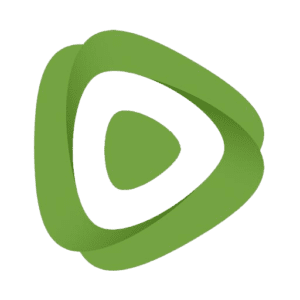 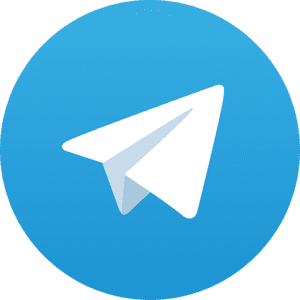 CLICK HERE TO DONATE AND HELP US KEEP FIGHTING
January 7, 2022

Christopher Key, the leader of the anti-COVID-19 vaccine group “Vaccine Police,” said Wednesday he’s going to take the law into his own hands, pledging to conduct a citizen’s arrest of Louisiana Gov. John Bel Edwards. “I am the vaccine police,” Key said on Clay Clark’s daily show. “We have shut down pharmacists. We have shut down boards of education. And we will be arresting the governor of Louisiana on February the 7th if he does not stand down and not vaccinate the children of Louisiana.” He continued that he would conduct the arrest “out of love” because “they are trying to start a civil war” and “coming for our children.”

On his website, Key wrote: “I was recently fired from my job of six years for being a patriot.” In August, The Washington Post reported Key threatened pharmacists with the possibility of being “executed” if they kept administering the COVID-19 vaccine. The anti-vaxxer was one of the attendees who showed up at Clark’s early December event, who also initially believed there was an anthrax outbreak released through fog machines during the gathering. (Key didn’t return The Daily Beast’s request for comment on Thursday morning.)